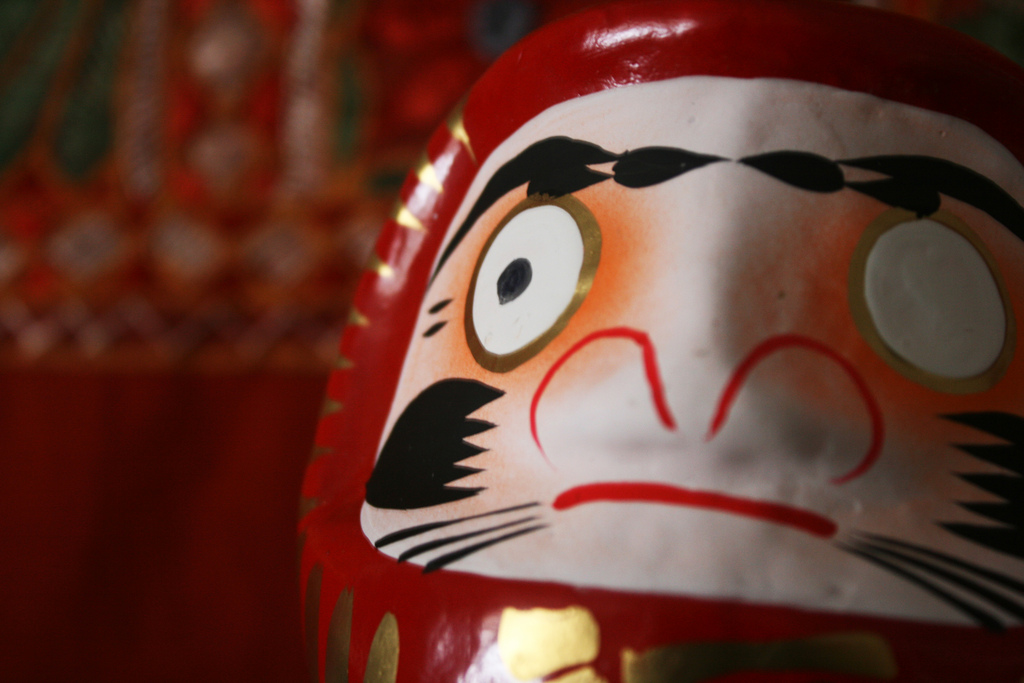 “You just talk to them for half an hour.” That’s the guideline I got when I first joined Spotify for how to run my 1:1s — a recurring half hour meeting between a manager and their team members. It didn’t leave me with much to work with. I was admittedly clueless about the practice. I spent ten years in an entirely different culture, where managers managed people and teams, assigning tasks, tracking projects, making sure deadlines are met, but definitely not spending hours each week “just talking.”

This article is the story of how I fumbled my way through the realm of running 1:1s, until I chose to take charge of the situation and together with the help of two other Spotifiers figured out what I wanted my 1:1s to look like, and how to make them far more effective than they were ever before. If you want to skip the story and just get the tools, go straight to the bottom of this post.

I chose to start working as a manager in tech, because I wanted to grow as manager beyond what I had known, and I was intrigued by the idea of a brand new practice that simply emphasized establishing a relationship with people in my team. People matter? Relationships matter? That was incredible to me. It was exactly what I wanted to have more of in my life, and the reason I moved to both a management track and Spotify.

It felt odd though. The first few 1:1s I did seemed to meander somewhere between chatting about beer to chatting about space travel. They were definitely educational (for me), but it wasn’t clear to me at all what I was doing there. I kept finding myself asking the questions: “what’s my role here?” and “what outcome should I expect to see from these meetings?” and of course “what is everybody else doing in their 1:1s?!” The prevailing answer when I asked around focused mostly on relationship building. That was nice. I like building, and I like relationships. Put the two of them together on a weekly basis, and you’re making my job pretty sweet. But, I still could not shake off the feeling that this time could be spent better than it was for me. That there was something more to having 1:1s than discovering how much a team member cared about what happens to beer at zero gravity was a notion I couldn’t quite shake off.

“Use it to do career development with your team members,” some people advised. That sounded like a good idea. But, how? Everyone in my team was pretty senior, some more senior than me as engineers. Everyone had a lot more context about our technology stack than I did, because I spent the last decade in a cave tweaking bits and knobs to shave off nanoseconds from electronic trades. And, although some of what I’ve learned about engineering was novel and useful for folks here, overall, there just wasn’t much I could offer in terms of mentoring or teaching about the mastery or craft of backend software engineering that my team members didn’t already know or knew better than I did.

My team members also didn’t seem to have a good grasp of what they were supposed to do at our 1:1s. We tried setting goals, but most engineers didn’t feel inspired to do so. Those who did quickly abandoned the endeavor in favor of challenging engineering problems to solve in the team’s normal work. I tried asking open ended questions about all sorts of topics, because the common wisdom is that given enough space and time to talk, people will begin to vent, and you’ll naturally find out what’s not working for them or for the team. It never happened. We had stare offs which stretched the silence well beyond its tearing point. But no venting. Just the conclusion that unless otherwise stated, we really didn’t have much to talk about and should probably just head back to our desks and type out emails or code.

I was unhappy with this situation. I wanted more out of the time I spent every week with the people I cared most about — the members of my team whose well being I was here to serve. So, I started asking myself what would a good 1:1 look like? What makes it useful to both me and the engineer? How can I know that things are going well? How can I get feedback that helps me and the engineer make this time together better for both of us? And how can I continuously improve whatever approach I conjure up at this moment?

I had researched the internet and had mostly come up short on ideas. And then I chose to involve Patrick and Andy, a fellow team lead and an agile coach respectively. Together, we spent an hour or so each week for a couple of months discussing how we can make 1:1s with engineers better inside the structure of an A3[1]. It was a fairly effective tool for us to form our conversation around. It helped us better understand the background of the problem, the genesis of how we got to where we are now, what now looks like and eventually through many struggled efforts to what we agreed a good future would look like.

The main conclusion we drew out of our A3 process was that we didn’t have a shared understanding of what were our goals for having 1:1s to begin with. None of us could articulate well why we were doing 1:1s except through some hand wavy and gut feely kind of way. So, the first thing we set out to resolve was an answer as to why we do them at all. Answering this question turned out to be the most crucial part of what we needed to discover, so we summarized our findings as the set of meeting goals listed in the table below:

I decided to try these goals in my 1:1s with my team members. And, it went really well. Immediately, I was having more meaningful conversations with the engineers, and to me it was palpable. Within the first week, I found out that one team had a disagreement with their Product Owner about the product’s direction which they had not felt comfortable voicing to him or pushing on, I learned that another team was having some interpersonal problems that had never been discussed at retrospectives, and I had found out that one engineer was getting bored with his team work and needed something new.

The following weeks continued to show that having these goals in mind helps me know what to ask about and fuels much more focused conversations. What was also a nice benefit of having these goals in mind is that I was finally able to know when to end a 1:1 rather than linger on. Because, once you feel like you’ve covered all the goals, and no spontaneous topic of conversation pops up, then it’s just done.

This isn’t the end, but it’s a very good start! Working with 1:1s is about people, and as such the practice itself still seems to be more an art than a science. I believe the goals listed here cover about eighty percent of what is useful to discuss in regular 1:1s. How to have the actual discussion about these topics, how to find out which ones matter the most at any given time, and how to hold the actual conversation are all examples of questions that still remain part of what makes this an art, and a part that keeps us all challenged at work to become better at what we do. Because at the root of the exploration that I endeavored on was my desire for my own improvement at what I do, and I hope what I’ve shared here will help you get started on improving your 1:1s too.

Failing Forward — How We Grow from Incidents